Cardiac Arrest vs Heart Attack: Is There A Difference?

Knowing the difference between a heart attack and a cardiac arrest is incredibly important, as they each require a different response and treatment.

A cardiac arrest is an immediate, life-threatening emergency where someone’s heart becomes severely disordered or stops beating completely. It is usually a problem with the electrical activity of the heart.

A person having a cardiac arrest has no pulse and quickly goes into respiratory arrest — they stop breathing normally. They may still make occasional gasps or unusual breath sounds. A cardiac arrest that occurs outside of a hospital setting is usually a sudden, unexpected incident, and the victim may have no symptoms beforehand and not remember the incident afterwards.

A cardiac arrest needs immediate treatment, and help from a bystander can have a huge impact on the outcome.

A heart attack – also known as a myocardial infarction (MI) is an acute medical condition where the blood and oxygen supply to the heart muscle is restricted, causing damage to an area of the heart muscle. Typical symptoms of a heart attack include chest pain, sometimes radiating to the jaw or left arm, shortness of breath, and palpitations (an awareness of the heartbeat). The symptoms can vary from person to person, and some people are found to have had a heart attack in the past without having noticed any significant symptoms at all. Heart attacks can range in severity, usually according to the area and amount of heart muscle damaged, but all symptoms of heart attack should be treated as an emergency.

Key differences between the symptoms of cardiac arrest and heart attack include:

The symptoms of cardiac arrest occur suddenly and often without warning.

During a cardiac arrest, a person collapses suddenly and will have no pulse. They may completely stop breathing, or they may take gasping or heaving breaths. They might not have been able to describe any symptoms beforehand, or they may have had symptoms of whatever condition caused the cardiac arrest. When a person loses consciousness they may lose control of their bladder or bowels.

Heart attack symptoms may also appear suddenly and intensely, but most of the time, it tends to show up mildly at first, then persist and/or worsen over several hours, days or weeks before triggering a heart attack.

The symptoms of heart attack and cardiac arrest differs. A person with heart attack usually still has a pulse, and may experience:

Although these are typical signs of heart attack, different people express heart pain in different ways. The pain caused by a heart attack is sometimes confused with indigestion, toothache, or muscle strain. Heart attack symptoms may also differ in women and men.

Heart attacks do not always follow the ‘textbook’ pattern, so if in doubt, seek urgent medical attention.

A cardiac arrest is usually caused by a disruption in the electrical activity that triggers each heartbeat.

During a cardiac arrest, there is no cardiac output. The heart is not pumping blood, and the person affected has no pulse and very quickly loses consciousness.

There are lots of possible underlying causes for cardiac arrest, but a heart attack or other significant heart disease causes the overwhelming majority of cardiac arrests. Other causes include medications, recreational drugs, and chemical imbalances in the blood.

A heart attack occurs when blood flow to the heart is blocked. The main cause of a heart attack is coronary artery disease (CAD).

Several factors that make us more likely to develop CAD. We have control over some of these; for example, we’re more likely to have a heart attack if we’re overweight, have an unhealthy diet, do not get much exercise, and smoke. But there are some risk factors that we cannot control, like having a strong family history for heart disease, being male, or getting older.

Cardiac Arrest vs Heart Attack: What To Do

What To Do During A Cardiac Arrest

A cardiac arrest is an immediate, life-threatening emergency. A person whose heart has stopped will die within minutes unless they receive treatment quickly.

If you come across an unconscious person or witness someone collapse, calling emergency services should be the first step. Check their breathing and pulse — this shouldn’t take any longer than ten seconds; if there is no pulse or normal breathing sounds, or if you’re not sure, it is best to begin CPR. If there is more than one person present, one should begin chest compressions while the other calls for help.

If a public access defibrillator (AED) is nearby, someone should get it and follow the diagrams and voice prompts to use it on the collapsed person. AEDs are designed to be easy-to-use even without any practise or experience, so anyone can use it to deliver a life-saving shock that might restart the heart. The emergency operator can talk you through it while professional help is on its way.

Courses in first aid and basic life support are widely available and the more people who learn how to save a life, the better the outcomes from out-of-hospital cardiac arrests and other medical emergencies.

What To Do During A Heart Attack

If someone is showing symptoms of a heart attack, they need immediate medical help. Whatever the severity of the heart attack, getting urgent treatment is crucial. The sooner a heart attack is treated, the better the outcome. The longer any heart muscle goes without adequate blood perfusion, the more irreversible tissue damage there will be.

The main thing to do if you suspect someone is having a heart attack is to call an ambulance and stay with them. The call handler for emergency services will talk you through anything you need to do immediately, but a heart attack needs treatment that cannot be provided at home. There may not be much that you can do to help, but watching for changes in their condition and giving emotional support are essential.

What is the link between Cardiac Arrest and Heart Attack?

The terms ‘cardiac arrest’ and ‘heart attack’ are often confused, and it’s easy to see why — ‘cardiac’ and ‘heart’ can be used to mean exactly the same thing; the words ‘arrest’ and ‘attack’ each imply something immediate and serious. The crucial difference in the wording is that an ‘arrest’ means that the heart actually stops.

Knowing what to do when someone has symptoms of a heart attack or cardiac arrest can save lives. If you are unsure, remember that a false alarm is better than a missed opportunity. 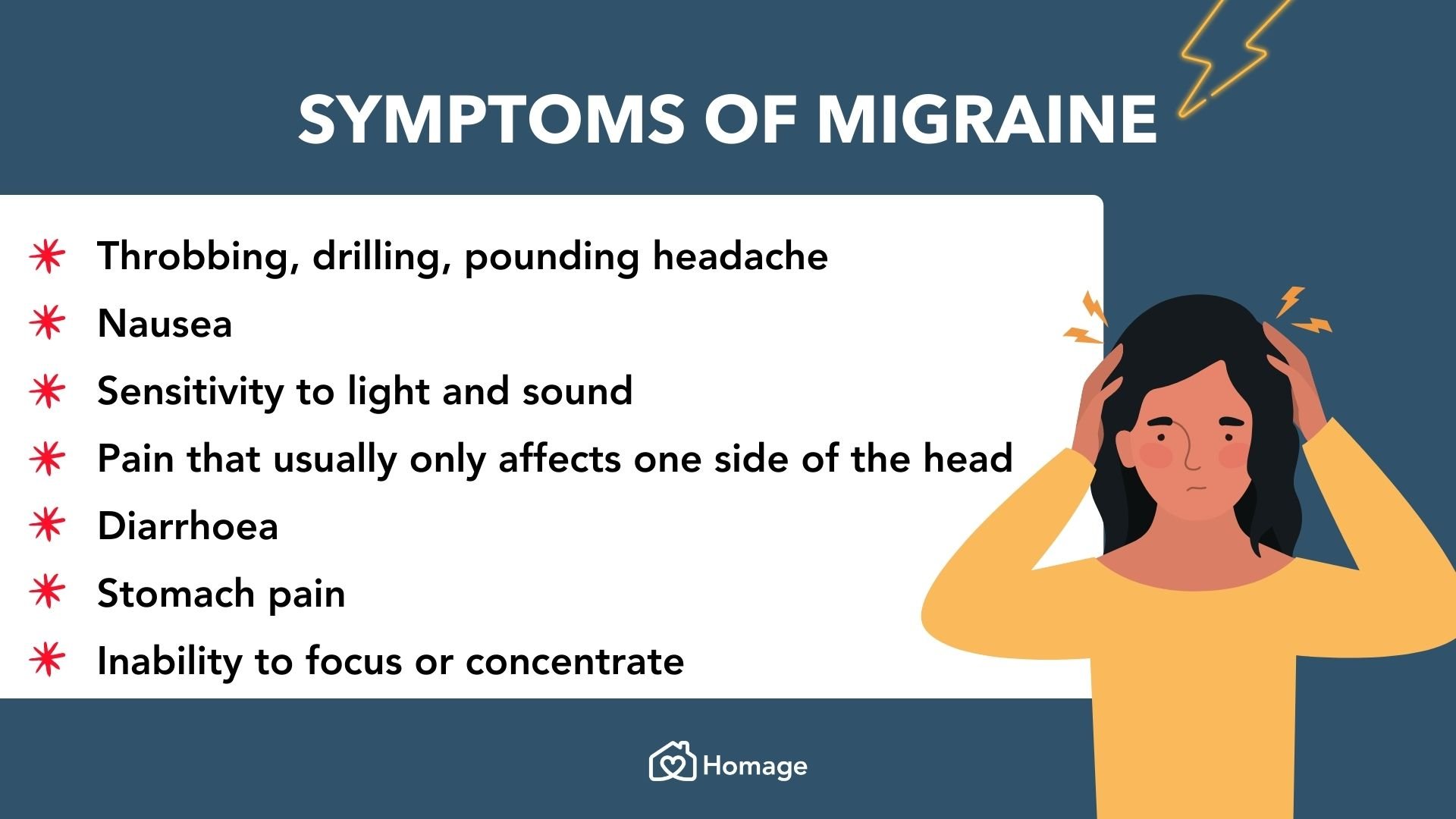 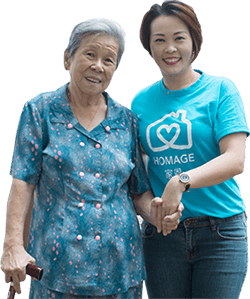